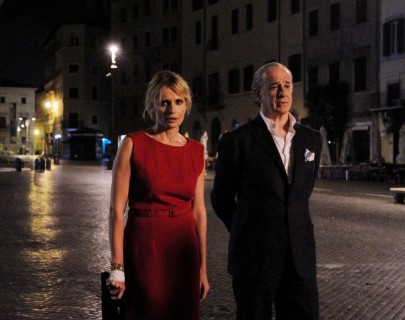 Following in the cinematic footsteps of his fellow countrymen, Fellini, Antonioni and Rossellini, Paolo Sorrentino’s (Il Divo) new film is set in the Eternal City of Rome.

Ensconced in the Italian capital is Jep Gambardella, a sexagenarian playboy journalist famed for a novel he wrote in his twenties. Shortly after his outrageous 65th birthday party, a revelation from his past causes Jep to rethink his life in the city he loves. A Dolce Vita of the modern era.

After the 6.10pm screening of The Great Beauty on Wed 16 Oct, there’ll be a post-screening discussion with Julia Condon Jones, a University of Warwick Film Studies lecturer. Everyone is welcome to stay on and discuss any of the issues raised by the film.

A shimmering coup de cinema to make your heart burst, your mind swim and your soul roar.