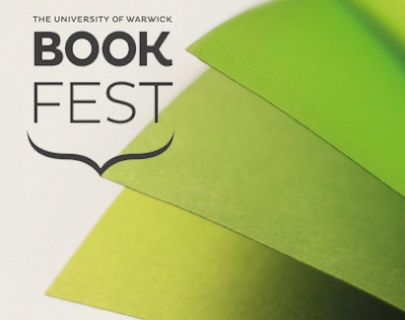 Target: Italy is the unknown story of the cloak anddagger war fought by British secret agents against Mussolini’s Italy in the Second World War. Drawing on long-classified documents, this is the official history of the* war waged by Britain’s Special Operations Executive on Benito Mussolini’s Fascist Italy*. It is a compelling tale of desperate daring and sacrifice, uncovering missions as remarkable as a plot to assassinate Mussolini and plans to arm the Mafia. It climaxes in one of the most extraordinary clandestine episodes of the war: the delicate and dramatic dealings between the Allies and the Italians that led to Italy’s surrender in 1943. This is the first full account of SOE’s clandestine efforts to strike at Fascist Italy and sever its alliance with Nazi Germany, which stands as a sobering study of the terrible dangers that foreign agencies can encounter when trying to encourage resistance to secure, if unpopular, authoritarian regimes.


Roderick Bailey is a historian at the University of Oxford and specialist in the study of resistance and clandestine warfare. His first book, The Wildest Province was an acclaimed account of SOE exploits in the Axis-occupied Balkans. In 2012 he was appointed by the Prime Minister to write the official history of SOE’s war on Fascist Italy.