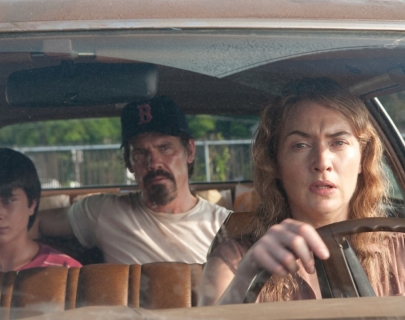 Please note: the screening on Tue 22 Apr at 6.15pm will not be a subtitled screening, as was previously advertised. We apologise for any inconvenience – for more information, please call Box Office on 024 7652 4524.

Kate Winslet and Josh Brolin deliver nuanced performances in this film about finding understanding in unexpected places, from Up in the Air director Jason Reitman.

Nervous single mother Adele (Winslet) lives a quiet and secluded existence with her son after his father walks out. On a rare outing to the store, they run into escaped convict Frank (Brolin) who forces them to drive him to their home so that he can hide. Slowly, Frank begins to form a bond with Adele, as they share in the creation of a new world for themselves without having to leave the house. But soon, reality asserts itself in the shape of the local police, who are still hunting for Frank.