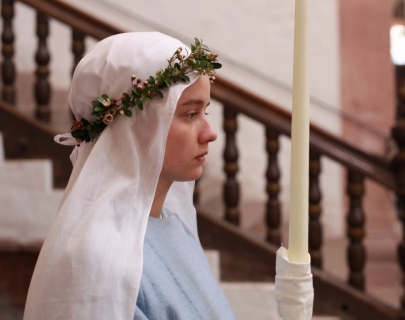 Adapted from Denis Diderot’s classic of French literature, the film charts the rebellion and tragic fate of young aristocrat Suzanne Simonin (Pauline Etienne). After discovering that she is an illegitimate child, Suzanne’s bourgeois family forces her to live in a convent and spend her life as a nun.

This measured period drama features a heart-breaking central performance alongside a great supporting cast, including an unforgettable performance by Isabelle Huppert as a frenzied Mother Superior.