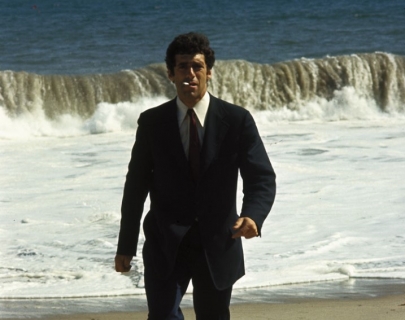 Often referred to as the second golden age of American cinema, the 1970s saw the emergence of a new breed of filmmaker, tackling subjects the collapsing studios would never have dared broach in their heyday.

With new films like Foxcatcher, A Most Violent Year and Inherent Vice clearly owing a debt to the films of this period, Ian Haydn Smith will look back at the classics, the blockbusters, the lost gems and misadventures of this period, before a screening of Robert Altman’s 1973 masterpiece The Long Goodbye.