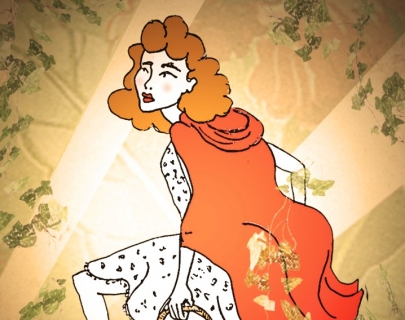 Following last year’s incredible success of Sweeney Todd and Guys and Dolls, Music Theatre Warwick returns with their 2015 theatre show. Into the Woods brings to musical life Cinderella, Jack and the Beanstalk, Little Red Ridinghood and other fairytale characters. Interwoven with these classic tales is the story of the Baker and his wife, whose longing for a child is thwarted by the mischievous witch who lives next door.

Written by James Lapine and Stephen Sondheim, Into the Woods is a musical which moves beyond mere Broadway razzmatazz. Touching, funny, dark and joyous, Sondheim’s songs are seamlessly melded to Lapine’s text and are perfect expressions of character and action. This reflects the moral complications of living in a modern society and the difficult choices we encounter along the paths of our lives.