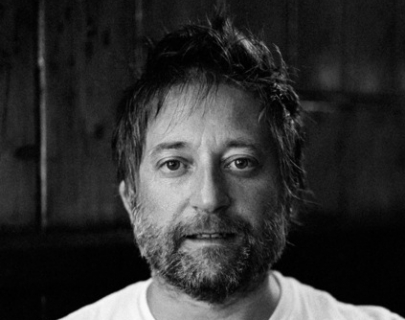 King Creosote will be performing live at Warwick Arts Centre as part of a tour to support the release of his new album, From Scotland With Love.

Composed of eleven stunning and emotive tracks, From Scotland With Love was written by King Creosote and produced by music supervisor and guitarist David McAulay, with additional production by Paul Savage, in Chem19 Studios in Glasgow. The record features King Creosote accompanied by his band – Derek O’Neill (keyboards), Andy Robinson (drums), Pete Mcleod (bass), and Kevin Brolly (clarinet) – as well as an additional string section (arranged by cellist Pete Harvey), and a choir of backing vocalists.

From Scotland With Love was created in collaboration with director Virginia Heath and Producer Grant Keir as an audio-accompaniment to a poetic documentary film of the same name, released for the Commonwealth Games in summer 2014.