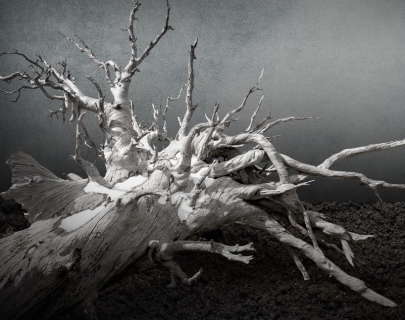 Opening with what is arguably the most exciting of all operatic overtures, Rossini’s final opera helped to lay the foundations of the genre of French grand opéra that dominated European stages throughout the mid-19th century.

The opera’s theme is liberty, as exemplified in the struggle against Austrian occupation led by the Swiss archer and patriot William Tell: in the opera’s most famous scene, Tell shoots an apple from his son’s head, a feat that inspires his countrymen to revolt. Rossini’s score is one of his most outstanding, and packed with glorious arias, choruses and ensembles, as those who have heard Antonio Pappano’s admired recording – which also features Gerald Finley (Tell), John Osborn (Arnold) and Malin Byström (Mathilde) – will know. The exciting young Italian director Damiano Michieletto makes his debut in this thought-provoking production.

Please note: this production will include a scene of sexual violence and brief nudity in Act III. The production is certified 15, a change to the previously advertised 12A.