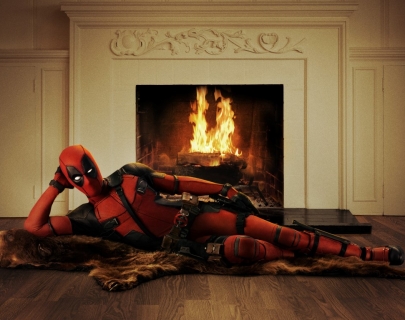 Based on Marvel Comics’ most unconventional anti-hero, Deadpool tells the story of former Special Forces operative Wade Wilson turned superhero, who after being subjected to rogue experiments now has accelerated healing powers – but still the same dark humour.

Focused on killing as many bad guys as possible, as gruesomely and as hilariously as possible – Deadpool isn’t your typical superhero.