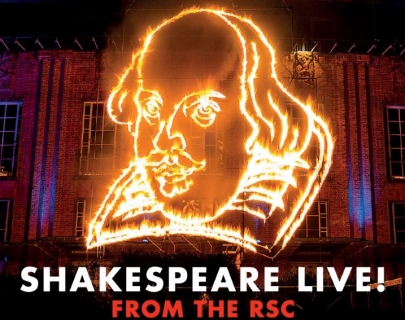 Shakespeare Live! From The RSC is a unique two-hour event marking the 400th anniversary of William Shakespeare’s death.

Hosted by David Tennant on Shakespeare’s birthday, and screened live from Stratford-upon-Avon, this star-studded show celebrates Shakespeare’s plays and their enduring influence on music, dance, opera, musical theatre and comedy.