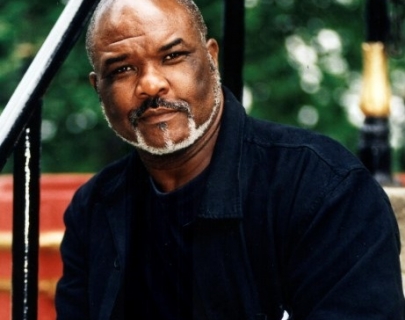 “I think I did see all Heaven before me, and the great God Himself” declared George Frederic Handel, as he composed his Messiah. But you don’t need to be a believer to be moved by the power of this most beloved of all sacred masterpieces.

More than just an oratorio, it’s practically a national institution, with melodies like Ev’ry Valley, For Unto Us a Child is Born, The Trumpet Shall Sound, I Know That My Redeemer Liveth and of course Hallelujah! It has been part of the soundtrack of our lives since the day it was first performed in April 1742. Nearly three centuries later, no British Christmas is complete without it.

This performance by the internationally-acclaimed period instrument ensemble Armonico Consort, under its artistic director Christopher Monks, gets back to the style of performance Handel himself would have known – you’ll never hear a fresher or more joyful Messiah.