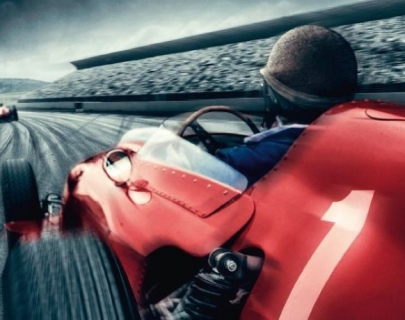 The 1950s. Dawn of the iconic Scuderia Ferrari in the Formula One World Championship and deadliest decade in motor racing history. As cars pushed the limits of human ingenuity, drivers lived on a knife edge between life and death.

Ferrari: Race to Immortality tells the story of the loves and losses, triumphs and tragedy of Ferrari’s most decorated drivers in an era where it was la dolce vita during the week and a coin toss of whether they lived or died on the weekend.