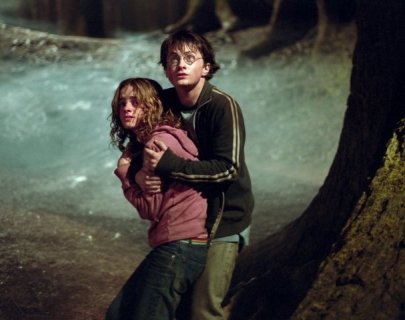 Directed by Academy Award winner Alfonso Cuarón, the third film of the series follows Harry and his friends through another year at Hogwarts.

With a mysterious Defense Against the Dark Arts teacher, terrifying hooded figures protecting the school and a convicted murderer on the loose, this is another story full of magic and adventures.