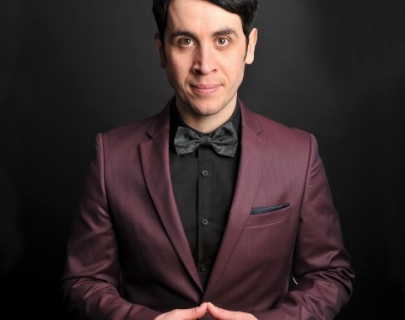 Join the UK’s leading comedian/magician as he previews new jokes and tricks for his next show. Recently seen on ITV’s The Next Great Magician and star of BBC1’s The Magicians. Expect Pete’s trademark blend of crowd-pleasing comedy and jaw-dropping magic.

“The new poster-boy for British comedy magic” The Telegraph

“The best magic tricks in the universe” The Independent