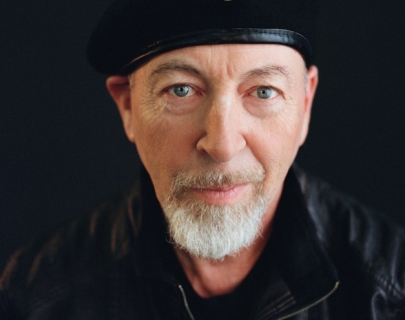 Richard Thompson is one of this country’s greatest songwriters and most distinctive guitar virtuosos, capable of breathtaking drama and sublime delicacy, prompting Rolling Stone to hail him as “a perennial dark-horse contender for the title of greatest living rock guitarist.” His songs have been covered by everyone from Alison Krauss to Robert Plant.

Over the summer, he’ll be releasing a second Acoustic Classics album on Proper, coupled with Acoustic Rarities – and he’ll draw his set from all these albums and much more besides. He has chosen the Award-winning duo Josienne Clarke & Ben Walker, recently signed to Rough Trade records, as his special guests on the tour

“Richard Thompson put on a show of mercurial mood swings and consistent brilliance – it was a show of pure magic from start to finish.” ★★★★★ The Times

“Richard Thompson is an extraordinary guitar player, probably the best this country has produced, an utterly sui generis talent whose style is rooted not in standard blues clichés but in the wealth of influences coursing through the British Isles.” ★★★★ The Independent