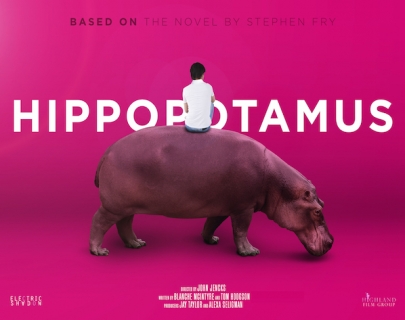 A deliciously wicked comedy of manners, this is a rollicking adaptation of Stephen Fry’s best-selling novel. Fired from his newspaper job, lapsed poet and hard-working drunk, Ted Wallace (Allam), agrees to drown his sorrows at his old friend’s country estate. Upon arriving, Ted learns that his godson, David (Knight), has conducted a series of fake spiritual healings and is determined to prove the truth.