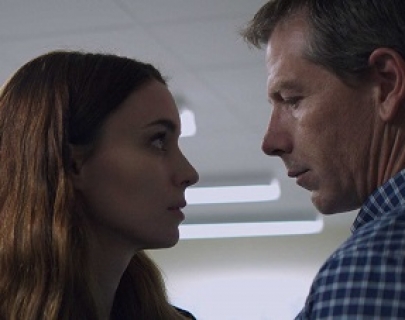 Adapted from David Harrower’s shocking play, Blackbird, this psychological thriller follows Una (Mara) as she tracks down Ray (Mendelsohn), the neighbour that sexually assaulted when she was 13. Alarmed by her appearance a decade after the trial, Ray has created a new life for himself but Una has struggled to move on, convinced that they are in love. An intense character-driven drama, Una is part revenge thriller, part twisted romance.