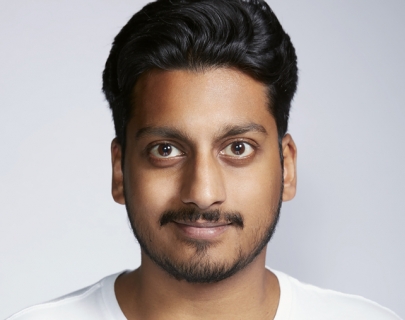 Ahir Shah brings his Edinburgh 2018 show to Warwick Arts Centre, a new hour of stand-up about life and what comes after, death and what comes before, and Bohemian Rhapsody.

Shah’s last show, Control, enjoyed a critically acclaimed Fringe run, culminating in a nomination for Best Show at the 2017 Edinburgh Comedy Awards. This was followed by a UK tour, including three weeks at London’s Soho Theatre.

“One of his generation’s most eloquent comic voices” ★★★★ The Telegraph