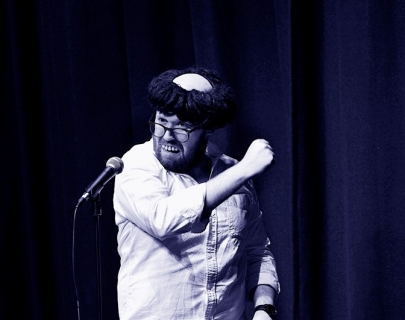 The only ever winner of both the Best Show and Best Newcomer prize at the prestigious Edinburgh Comedy Awards presents his latest stand-up show: an hour of ‘richly idiosyncratic comedy, frequently compared to Tony Hancock’ (Guardian).

As seen starring in BBC3’s Top Coppers, guesting on C4’s 8 Out of 10 Cats and heard on his own BBC Radio Four series.