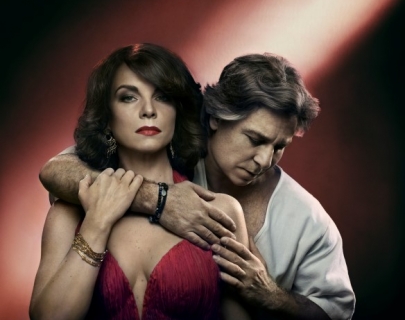 Samson is sworn to defend his people from the Philistines. But when Dalila sets out to seduce him, he is powerless to resist. Imprisoned, blinded and humiliated, can Samson atone for his folly?