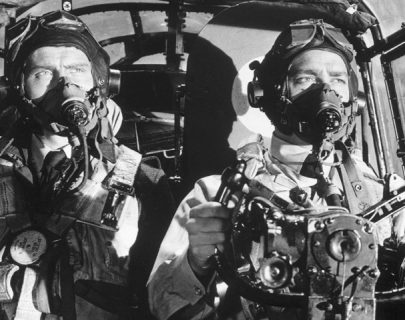 Based on the legendary true story of Commander Guy Gibson and his squadron, The Dam Busters captures all the thrilling action and magnificent exploits of a group of young pilots, charged with taking out the supposedly impenetrable Ruhr river dams of Germany with an ingeniously designed bouncing bomb. Hosted by Dan Snow, and featuring the Glenn Miller Orchestra plus special guests, this commemorative event marks the 75th anniversary of the original Dam Buster’s raid.