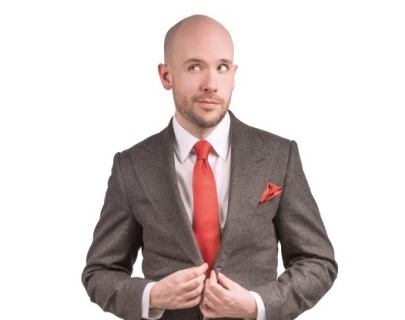 As seen on Mock The Week, 8 Out of 10 Cats Does Countdown, Live at the Apollo, The Great British Bake Off’s Extra Slice, The John Bishop Show, Channel 4’s Comedy Gala at the O2 and heard on Radio 4’s Just a Minute and News Quiz.

In the last year Tom has supported Sarah Millican around the world, sold out his Edinburgh and London runs and even passed his driving test!

“The camply refined comic’s Afternoon Tea chat show was a highlight of this year’s Edinburgh festival, so it’s great to see his light-entertainment prowess being recognised” The Independent