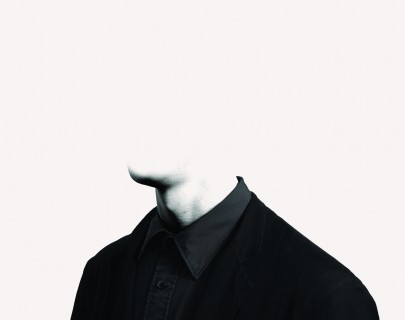 A new adaptation created by Robert Icke and Duncan Macmillan.

Its ideas have become our ideas, and Orwell’s fiction is often said to be our reality. The definitive book of the 20th century is re-examined in a radical new staging exploring surveillance, identity and how thinking you can fly might actually be the first step to flying.

This major new production explores the world inside Winston Smith’s head, as well as the world without, and catches the euphoria and bliss buried deep underneath the cold face of Big Brother. In an age of mass surveillance, ‘total’ policing and GPS tracking, 1984 is as relevant now as it ever was.

Headlong continues to interrogate our most important cultural texts, following productions of Medea, Faustus, Six Characters In Search Of An Author, King Lear and The Seagull.

The country’s most exciting touring company.