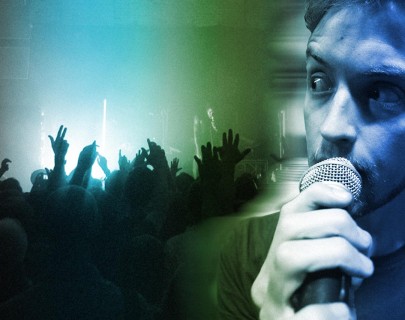 Beats tells the story of Johnno McCreadie, a teenager living in a small suburban Scottish town at the time of the 1994 Criminal Justice Act – a new piece of legislation which effectively outlawed raves, or “public gatherings around amplified music characterised by the emission of a succession of repetitive beats”.

Beats is a coming-of-age story exploring rebellion, apathy and the irresistible power of gathered youth. With techno. Lots of techno.

BEATS is theatre at its most vital and electrifying.