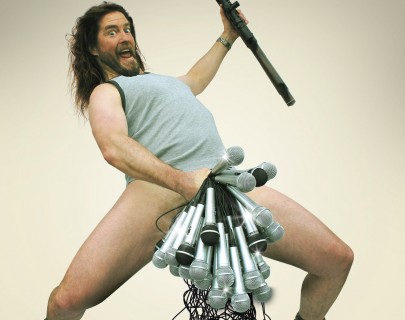 Seats now available in rows BB/CC – please note, these seats are on the flat floor and might offer a restricted view.

Bringing a tale to life like a young Billy Connolly.

One of the most skilled storytellers and jokesmiths on the circuit.