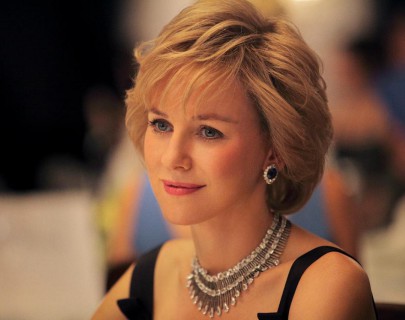 Naomi Watts steps into the limelight to play one of the most iconic women of the 20th century – Princess Diana. The film focuses on the final two years of her life, as her work campaigning against landmines intensifies, and she becomes involved in relationships with heart surgeon Dr. Hasnat Khan (Andrews) and the son of Harrods owner Mohamed Al Fayed, Dodi.

A reverential look at the scrutiny endured by the woman who was known as the People’s Princess, from the director of Downfall, Oliver Hirschbiegel.