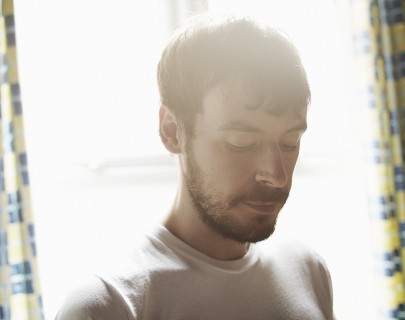 Since Sam Carter released his debut album Keepsakes in 2009, there has been a mounting excitement about this songwriter, guitarist and singer.

At the time he was an Emerging Artist In Residence at The Southbank Centre in London and has since supported Bellowhead on a UK tour,entertained Warwick Arts Centre crowds as part of the all-star line-up for last year’s The Lady: A Homage To Sandy Denny, and walked away with the Best Newcomer award at the 2010 BBC Radio 2 Folk Awards.