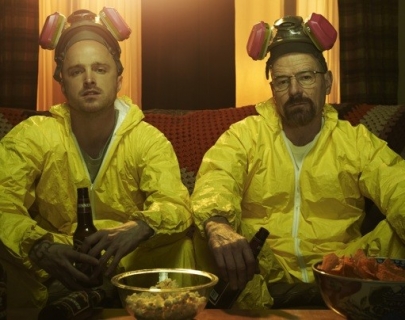 During the last 15 years, a string of popular American television dramas have come to represent what is referred to as ‘quality television’. Shows such as The Sopranos, The Wire and Breaking Bad, have been singled out as possessing certain narrative and stylistic characteristics that elevate them above ‘ordinary television’ to something more akin to cinema, using actors, directors and writers whose primary domain is film.

This talk by Dr Richard Wallace (Film and Television Studies Department at the University of Warwick) will explore this recent phenomenon, tracing the history of these programmes on US television and its impact on film and the perception of film.

The talk will include screenings of one full episode from Breaking Bad and The Wire.