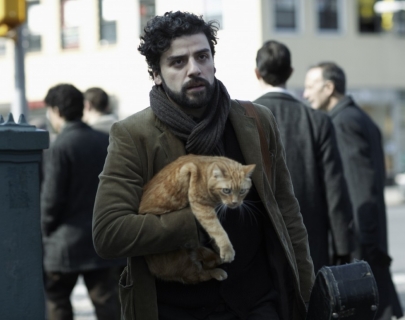 Oscar Isaac gives a superb turn as Llewyn Davis, a young, angry, penniless musician always asking for favours from his dwindling circle of friends. Trying to forge a solo career, Llewyn drags his guitar across New York looking for gigs and couches to sleep on.

With echoes of their earlier works such as O Brother, Where Art Thou? and A Serious Man, this film has garnered a host of five star reviews for its wonderful cast (including great cameos from Adam Driver and John Goodman) and its melodic soundtrack in which folk songs are performed in full.

“What an intense pleasure this film is, one of the Coens’ best.” The Guardian