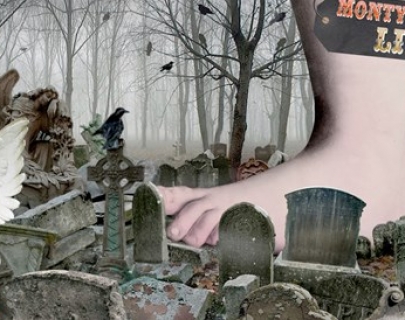 There was a phenomenal demand for tickets when this run of ten reunion shows at the O2 Arena was announced. Now you can join in the fun as the Last Night of Monty Python is broadcast live in glorious HD. The legendary quintet promise a selection of their finest sketches with modern, topical and suitably Python-esque twists. It’s certain to be one of the greatest live events of the year, as well as an emotional experience for the Pythons and their fans. Expect laughter and tears. But mostly laughter.