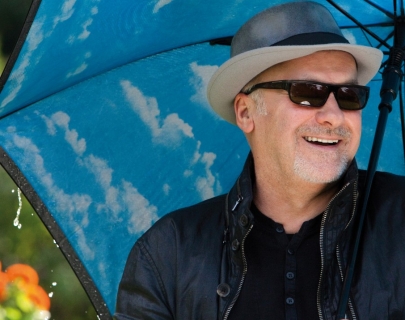 Legendary Sheffield-born singer, songwriter and former frontman of Ace, Squeeze and Mike & The Mechanics returns to the road following his widely acclaimed recent album release Rain or Shine, a mix of new original songs and classic tracks. With a back catalogue of hits to his name including How Long, Tempted and The Living Years, Paul’s marvellously soulful voice is known to millions around the world. His songs have been performed by some of the biggest names in music including The Eagles, Diana Ross and Tom Jones and he is constantly in demand as a session keyboardist, having recorded and toured with Elton John, Eric Clapton and BB King.

Recently dubbed by the BBC as ‘The Man with the Golden Voice’, Paul is undoubtedly a key figure in British pop history, an all-rounded musical talent. And as his devoted fans know all too well, a Paul Carrack show is always something very special. Paul said: “After our most successful album and tour ever last year, we’re really looking forward to getting back out on the road again”.