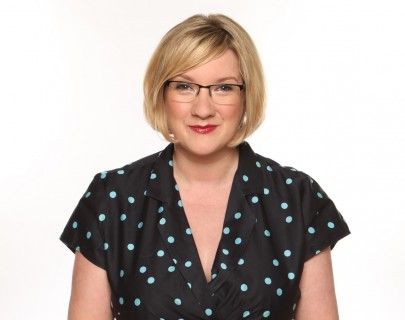 The British Comedy Award’s Queen of Comedy Sarah Millican is giving up the party scene (Ann Summers), easing off on the drinking (fizzy pop equals wealthy dentists) and settling down (taking her bra off). Determined to put down some roots, she now has a cat (furry baby) and even a tree (she has a lot of mugs).

On this, her third national tour, you will learn what to take on a dirty weekend, the easiest way to blend in in posh restaurants and how to teach a pensioner to swear. Join her for some hilarious domestic bliss.

An iron fist in a marigold glove.