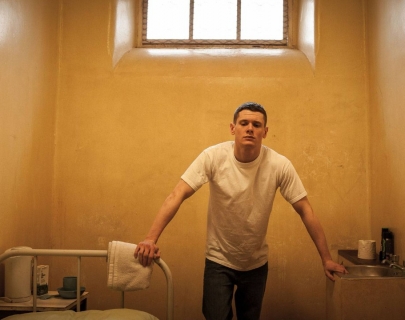 TV’s Skins star Jack O’Connell is making a name for himself away from the small screen, and impresses in this story of a young violent man behind bars. He plays Eric Love, who is moved from a young offenders institute to an adult prison and wastes no time in asserting his disregard for the system with a series of brutal attacks. The only people he relates to are therapist Oliver (Friend) and veteran prisoner Nev, who just so happens turns out to be his father. An uncompromising look at a flawed prison system.

“A RAW, COMPELLING DRAMA THAT ONLY GROWS MORE COMPELLING AS IT UNFOLDS.” Screen International