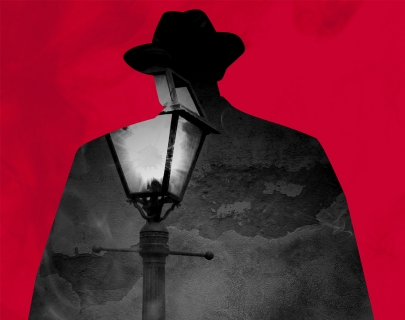 “Logic is unshakable, but it cannot hold out against a man who wants to live!”

Someone must have been telling lies about Josef K. He knew he had done nothing wrong yet, one morning, he was arrested. Freshblood Theatre’s student-written adaptation of Franz Kafka’s groundbreaking 20th Century novel will throw the audience into the world of Josef K’s torment. His logic and sanity is stretched to its limit as everything he thought he knew about the nature of humanity is tested through his quest to find answers to the reason for his arrest.

The Trial is a dark drama looking at the futility and the plight of the individual in a vast society, our powerlessness at trying to fight the all powerful Capitalist organisation that runs the court and our lives.