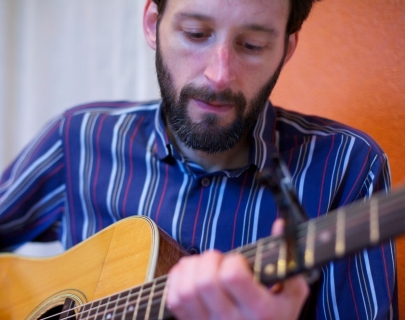 In support of his new self-titled solo record (released on Drag City), Scottish guitarist and singer Alasdair Roberts will be kicking off his UK tour at Warwick Arts Centre.

Alasdair Roberts has had a remarkable career to date, starting his music-making in the mid-nineties (under the band name Appendix Out), collaborating widely in the intervening 20 years with musicians, film makers, poets and even puppeteers. The focus throughout the new album is on Alasdair’s deft acoustic fingerstyle guitar and his voice. The songs are direct and personal, romantic and tender at times, and it should please both long-term followers and new fans alike.