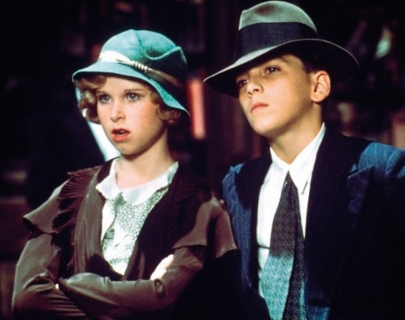 A classic gangster film told with an all child cast.

New York, 1929: a war rages between two rival gangsters, Fat Sam and Dandy Dan. Dan is in possession of a new and deadly weapon, the dreaded ‘splurge gun’ which fires ice cream instead of bullets.