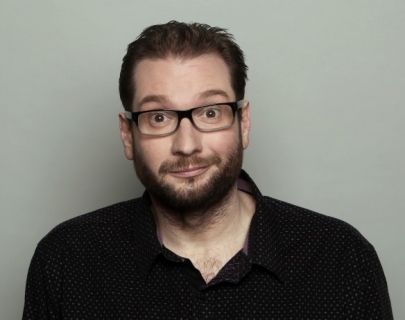 Not suitable for bairns or sensitive souls.

“Gary Delaney has more quality jokes in this hour than many comics have in their entire careers…Quite Brilliant.” Scotsman