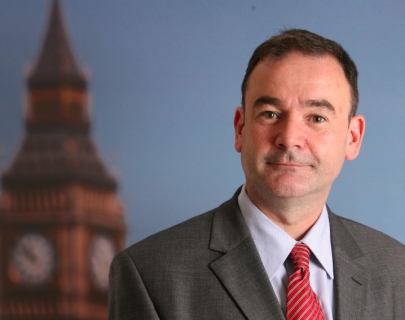 In celebration of the University of Warwick’s 50th Anniversary, Warwick Arts Centre is hosting a number of Imagining the Future talks as part of the Vice-Chancellor’s Distinguished Lecture Series, bringing high profile speakers from the worlds of academia, business, the arts and civil society to the campus to share their thoughts and ideas. On Wed 25 Feb 2015, we will be pleased to welcome Jon Cruddas MP, for a thought-provoking talk.

Jon Cruddas was born in Cornwall and educated at Oaklands Catholic Comprehensive School, before attending the University of Warwick where he qualified with an M.A. and later a Ph.D. in Philosophy. In 1989, he became a policy officer with the Labour Party before becoming the chief assistant to the General Secretary of the Labour Party in 1994. Jon Cruddas has been appointed as head of Labour’s policy review, and is a member of the Shadow Cabinet.

Labour Value – Trade Unions and the Politics of the Common Good

Pope Frances said that ‘trade unions have been an essential force for social change’. We need to rethink the role of trade unions as a force for the common good in our post-industrial society. Prioritising vocational education and worker representation and putting labour value back into the heart of our political economy. Work not as useless toil, but as the useful making of meaning and purpose.

Part of the University of Warwick Distinguished Lecture Series.