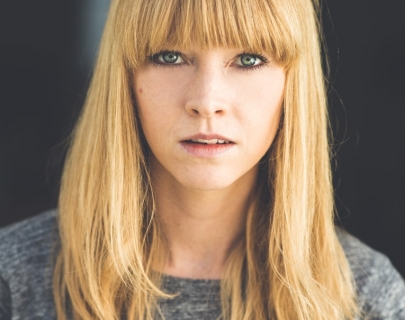 Warwickshire songstress Lucy Rose first found success as the female voice on Bombay Bicycle Club’s albums Flaws and A Different Kind of Fix. Since then the singer-songwriter has developed a successful solo career, gaining critical acclaim for her album Like I Used To.
After taking a year out to write and record her new album, Lucy Rose gets set to play her brand new songs on this UK tour.

Click here to read a wonderful interview in What’s On Magazine.