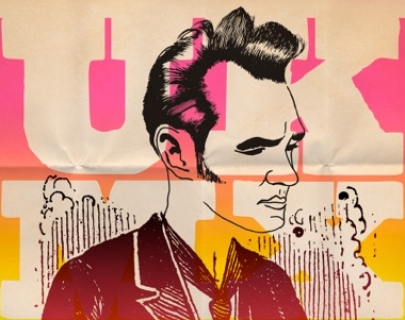 In Mexico, Morrissey has always been a prophet with honour. His songs of love, loss and longing, with powerful imagery and metaphors have found a huge audience and chimed with generations raised on rancheras and mariachis and their singers who were not afraid to cross the line.

Now the love can be returned, with a band made in Mexico City reinventing Morrissey’s songs south of the border. Together they sound like a brass and accordion led combo from the smallest village with the biggest bleeding heart.

The first of the gang is Camilo Lara, the force inside Mexican Institute of Sound, who together with Sergio Mendoza (Orkesta Mendoza/Calexico), has put together a team of musical gunslingers from Mexico’s finest bands. Viva Mexrissey.