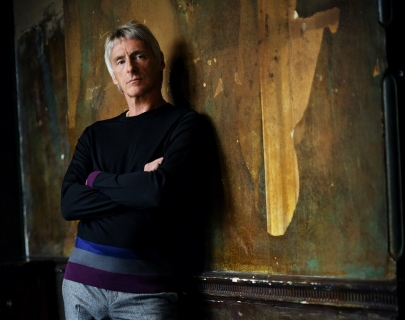 Priority booking for members opens on Thu 4 Dec 10am. To become a member or find out more about our memberships, click here. General booking opens on Fri 5 Dec 2014 10am.

Paul Weller returns to Warwick Arts Centre as part of a 14 date tour for March 2015.

Having split up The Jam at the height of their powers in 1982 after six era-defining albums, Paul Weller spent the rest of the eighties challenging pop convention with The Style Council releasing five albums during their eclectic career. Forging a solo career in the early nineties Paul Weller was reinstalled as the pre-eminent songwriter of his generation with a total of 11 solo albums to him name and winning a long list of awards including the prestigious Ivor Norvello award for Lifetime Achievement in 2010 and the Brit Award for Outstanding Contribution to Music in 2006.

Paul’s as yet un-named 12th studio album will be released in the Spring 2015.

Please note, this is a standing (stalls) and seating (balconies) show and tickets are limited to 6 per person.