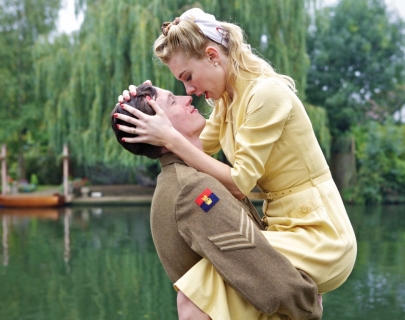 The long-awaited sequel to writer/director John Boorman’s 1987 multi-Oscar-nominated Hope And Glory picks up the story nearly a decade later.

“A vivid snapshot of army and family life in post-war England.” Variety

“An entertaining and sympathetic guide to a lost world.” The Guardian