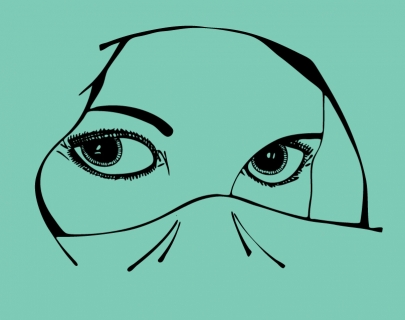 Many Muslims worldwide either support or adopt religious veiling yet public debate about the veil frequently throws up a number of concerns, from questions of health and freedom of choice to issues of gender and personal identity.

Please note, latecomers will not be admitted after the opening remarks.

Part of Festival of the Imagination