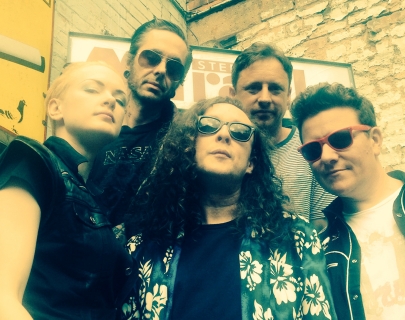 This West Midlands-based band gained a significant following in the late 1980s with two critically acclaimed albums, The Eight Legged Groove Machine and Hup. Mainstream chart success followed with their third album in 1991, which included the hits The Size of a Cow, and Dizzy performed with Vic Reeves. The band split in 1994, but after a seven year sabbatical, they reformed and continue to play their old numbers, along with new material.