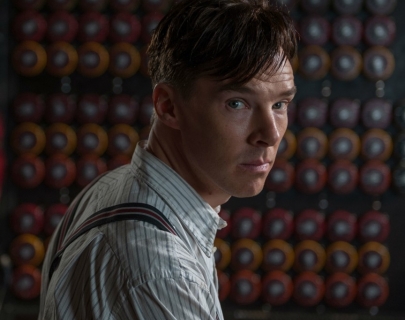 During World War Two, British mathematician Alan Turing played a key role in cracking Nazi Germany’s notorious Enigma code. But soon after, the same man who helped the Allies to win the war would be persecuted for his homosexuality, with harrowing consequences.