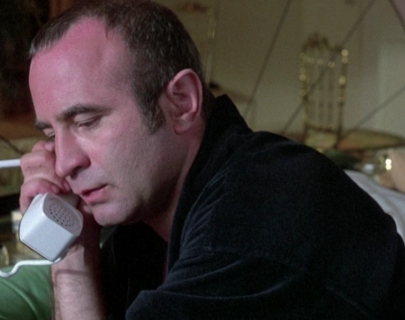 Brit crime classic starring the late Bob Hoskins as Harry Shand, an affluent Cockney gangster who plans to make millions by redeveloping London’s derelict Docklands with a US investment partner (Constantine). But then, as Easter looms, an unseen enemy instigates a series of brutal attacks on Shand’s empire.

“…The high-water mark of the British gangster film, its reputation resting not just on a startling central performance from Bob Hoskins, but on its near-prophetic illustration of emerging 1980s values.” BFI