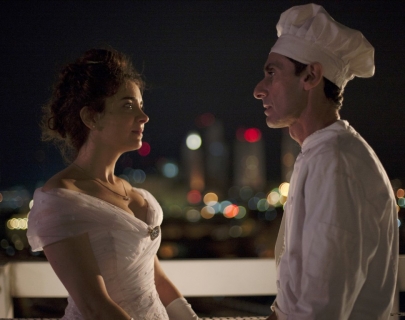 This Argentine comedy composed of six unrelated stories linked by the overarching theme of vengeance is co-produced by Pedro Almodóvar. Nominated for Best Foreign Language Film at this year’s Oscars, Wild Tales is a dark pleasure, both outrageous and hilarious.

“This Argentinian portmanteau movie is a tinderbox of delights” The Guardian