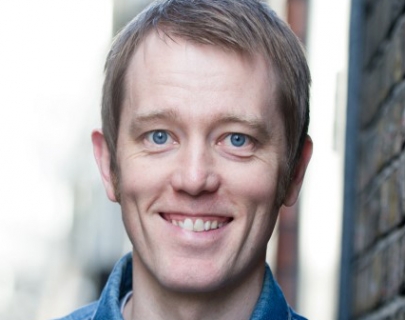 A man who has jokes. Jokes about manliness, womanliness, hobbies, ageing, fighting, perfume, beards, snoods, feminism, fundamentalism, and hopefully some profound understanding about life itself.

Alun’s dulcet tones can be heard frequently on BBC Radio 4 on Alun Cochrane’s Fun House, Just A Minute, Dilemma and The Now Show and he has performed his observational autobiographical comedy on various stand-up and panel shows on TV including; Michael McIntyre’s Comedy Roadshow (BBC 1), Mock The Week (BBC 2), Have I Got News For You (BBC 1) and 8 Out Of 10 Cats (Channel 4). He is affectionately known as the Cockerel on Absolute Radio’s Frank Skinner Show.

“Cochrane’s dour and grumpy onstage persona is allied to a real craft and creativity in his writing, yielding results that satisfy both the comedy purists and those who simply want big belly laughs on a night out” Guardian

“A master storyteller, holding the audience before dropping an exploding but simple punchline…” Metro