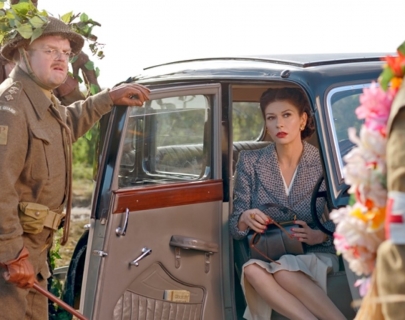 Based on the much-loved original classic British TV series this new version of Dad’s Army sees a who’s who of British comedy acting talent assembled to the big screen, to portray the heroic defenders of Walmington-on-Sea.

As the War draws to a close, our intrepid heroes are confronted with a visiting investigative journalist and the threat of a spy on the loose. Keep calm and don’t panic!