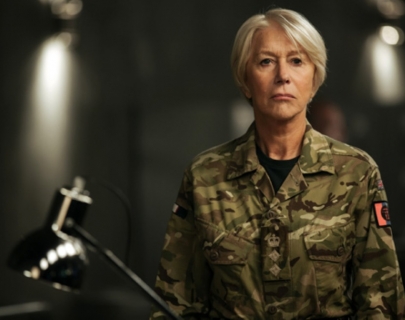 Focusing on a shanty town in Kenya, Colonel Katherine Powell (Mirren) is in charge of an operation to capture a group of terrorists. When the mission escalates because a local girl appears in the target kill zone, the film draws together an international dispute over the implications of warfare.